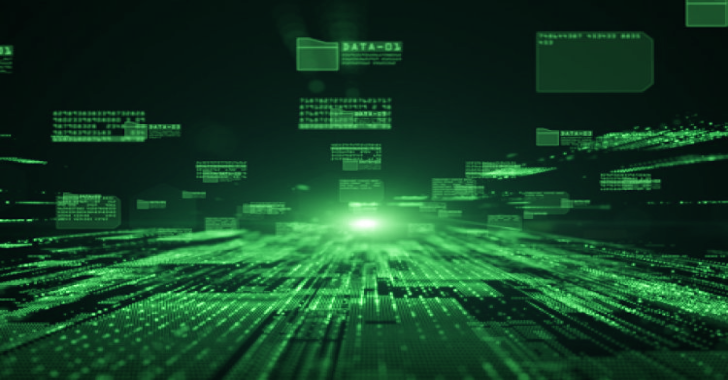 etl-parser has no system dependencies, and will work well on both Windows and Linux.

Since this format is not documented, we merged information from the blog of Geoff Chappel and reverse engineering activities conducted by Airbus CERT team.

What is ETL and why is it a pain to work with? Consider ETL as a container, like AVI is for video files. Reading ETL is similarly frustrating as reading an AVI file without the right codec.

etl-parser tries to solve this problem by including parsers for the following well known log formats:

You can also use etl-parser as a library:

etl-parser is available from pip:

If you encounter a parsing error, please open an issue on the Airbus CERT GitHub repository.

Why an ETL Parser?

The EVTX log format is fairly well documented, with lots of libraries and tools available today. This is not true for ETL: at time of development, there is no significant open-source project that we know of and the ETL format is not well documented.

A lot of new APIs such as Tracelogging or WPP are based on ETW. These APIs are used extensively by Microsoft developers for Windows. Tracelogging is addressed by etl-parser, WPP will be addressed in a future release.

Microsoft offers a lot of consumers that create ETL traces, such as xperf.exe, logman.exe, netsh.exe, etc.

We believe it is a gold mine for DFIR analysts.