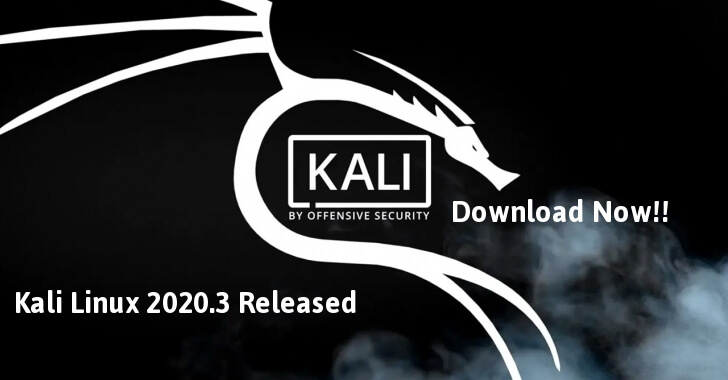 A quick overview of what’s new since the last release in May 2020:

Today, kali Linux 2020.3 announced with the plan to switch over to ZSH shell. This is currently scheduled to be the default shell in 2020.4 (for this 2020.3 release, bash will still be the default).

Then all you need to do is switch to ZSH:

If you like what you see, you can set ZSH as your default (replacing bash) by doing chsh -s /bin/zsh.

Why did you make the switch? What’s wrong with bash? A.) You can do a lot of advanced things with bash, and customize it to do even more, but ZSH allows you to do even more. This was one really large selling point.

Why did you pick ZSH and not fish? A.) In the discussion of switching shells, one of the options that came up is Fish (Friendly Interactive SHell). Fish is a nice shell (probably nicer than ZSH), but realistically it was not a real consideration due to the fact that it is not POSIX compatible. This would cause a lot of issues, as common one-liners just won’t work.

Are you going to use any ZSH frameworks (e.g. Oh-My-ZSH or Prezto)? A.) At this point in time, by default, no. The weight of these would not be workable for lower powered devices. You can still install them yourself afterwards (as many of our team do).

Having Kali Linux on “Windows Subsystem for Linux” (WSL) is something we have been taking advantage of since it came out. With the release of WSLv2, the overall functionality and user experience improved dramatically.

Today, the experience is improving once more with the introduction of Win-KeX (Windows + Kali Desktop EXperience). After installing it, typing in kex, or clicking on the button, Win-KeX will give you a persistent-session GUI.

After getting WSL installed (there’s countless guides online, or you can follow ours), you can install Win-KeX by doing the following:

Afterwards, if you want to make a shortcut, follow our guide, or you can just type in kex!

This is because they are not included by default, to keep the image as small as possible. You either need to manually install them one by one, or grab the default metapackage to get all the tools from out-of-the-box:

HiDPI displays are getting more and more common. Unfortunately, Linux support, out of the box, hasn’t been great (older Linux users may remember a time where this was very common for a lot of hardware changes.).

Over the last few releases, kali linux 2020.3 has introduced themed icons for tools.

Kali Linux 2020.3 introduce Bluetooth Arsenal. It combines a set of bluetooth tools in the Kali NetHunter app with some pre-configured workflows and exciting use cases. You can use your external adapter for reconnaissance, spoofing, listening to and injecting audio into various devices, including speakers, headsets, watches, or even cars.

Please note that RFCOMM and RFCOMM tty will need to be enabled in kernels from now on to support some of the tools.

Now you can use the following command to update your system to the latest Kali 2020.3:-

If you are already having a Kali Linux and want to upgrade;

To check after upgradation for Kali Linux 2020.3;