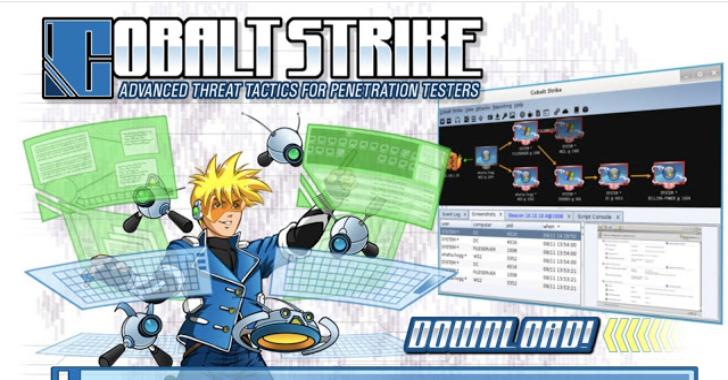 PyBeacon is a collection of scripts for dealing with Cobalt Strike’s encrypted traffic. It can encrypt/decrypt beacon metadata, as well as parse symmetric encrypted taskings.

There is a small library which includes encryption/decoding methods, however some example scripts are included.