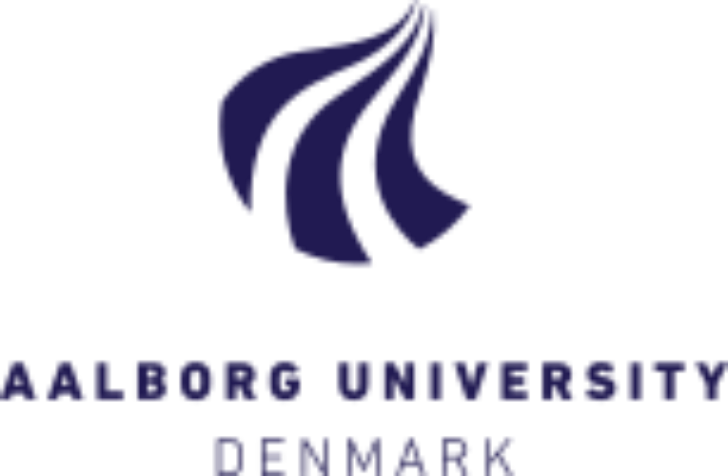 RiotPot is an interoperable medium interaction honeypot, primarily focused on the emulation IoT and OT protocols, although, it is also capable of emulating other services.

This services are loaded in the honeypot in the form of plugins, making RIoTPot a modular, and very transportable honeypot. The services are loaded at runtime, meaning that the weight of the honeypot will vary on premisses, and the services loaded e.g. HTTP, will only be used when required. As consequence, we highly recommend building your own binary customized to your own needs. Refer to the following section, Installation, for more information.

RIoTPot has a modular architecture that facilitates extensability of the honeypot. The honeypot further offers a hybrid-interaction capability where users can choosed the desired interaction levels for the protocols simulated. The image below shows the high/level architecture of RIoTPot.

RIoTPot core The core of the honeypot consists of the required modules for configuration, administration and orchestration of the container network.

Configuration & Orchestration The configuration module provides RIoTPot with all the required parameters at startup. This includes the user preferences for specific protocols and profile simulation and the desired interaction level. The orchestration module is responsible for the network management from the core to the high-interaction protocol services simulated on containers. The received attack traffic is forwarded to the respective container that hosts the protocol on which the attack was targeted. Furthermore, the orchestra tor also facilitates the communication to the containers if they are hosted on a cloud-based environment.

Attack Capture and Noise Filter The attack capture and noise filter module filters out the suspicious traffic received from Internet-wide scanners like Shodan and Censys. This helps the administrator to concentrate on attacks that are not from benign sources.

The Noise filter module of RIoTPot filters the attacks from internet scanning engines to reduce alert fatigue. With this feature, attacks are labelled as benign when they originate from sources like Shodan. The list of scanning services filtered by RIoTPot is below:

Note: the list will be updated on support for additional scanning sources.

Summary: To summarize, the design of RIoTPot facilitates modularity through packages and containers as plugins. Furthermore, the modular architecture helps in achieving a hybrid-interaction model.

Although one can download the binaries and configuration files containing the set of default running emulators, this guide is mainly focused to those looking for a customized experience.

We thrive on the idea of making RIoTPot highly transportable, therefore, in this section one can find multiple methods of installation for diverse environments that fit a broad list of requirements and constrains.

We highly recommend running RiotPot in a virtualized self-contained network using Docker, for which we included configuration files that run the honeypot as a closed environment for testing and playing around (similar to a testbed environment).

NOTE: The production image can be pulled from Docker Hub. If you choose this method you may directly jump to 2.1 Docker.

RIoTPot is written in Golang, therefore, you will need to have go installed first if you plan to make any changes, otherwise you can skip steps 1 and 2 if you rather not installing go.

Regardless, you will need to copy RIoTPot to local:

We assume you have basic knowledge about the Docker ecosystem, otherwise please refer first to the Docker documentation here.

At the deployments folder of RToTPot there is one docker-compose files:

This file correspond to the respective software development environment development.

Development. docker-compose.yml builds the project in a private virtual network in which there are three hosts: riotpot, postgres,and tcpdump. Postgres contains a postgres database, tcpdump contains a packet capturer, and riotpot the app itself. They can only communicate with the each other. Use this setup for development and testing locally by typing in your a terminal:

Once you are done with the honeypot, you can put down the containers using the down command.

NOTE: Using the -v tag will remove all the mounted volumes, i.e. the database used by riotpot to store information and the volumes mounted to store logs and binaries collected by the honeypot. Remember to make copies before using the -v tag, or skip it altogether.

Build the latest release of RiotPot directly from the image provided in the Docker Hub:

Grab and run the latest release of the riotpot consumer image
detached from the console with -d.
docker run -d riotpot-docker:latest

To build your own binary from source, navigate to the folder where you have stored the repository and use the go CLI to generate it and store it in the ./bin/ folder:

Additionally, you could also install the application in the system:

Run the binary as any other application:

The documentation for RiotPot can be found in go.pkg.dev, however, sometimes you might be in need to visualize the documentation locally, either because you are developing a part of it, of for any other reason.

The most common way of pre-visualizing documentation is by using godoc, however, this requires an initial setup of the go project. Find more information in the godoc page.

For simplicity, the riotpot godoc documentation can be run as a separated local container from the dockerfile Dockerfile.documentation. To use the container simply type:

We previously described how to set up the whole project, both installation and documentation, but some of the processes become routinely and lengthy when on the process of developing new features and testing. For this, in the root folder of the repository we have included a Makefile containing the most utilized routines with aliases.

The following commands will be run using make plus the alias of the command. The Makefile contains more commands, but this are the most widely useful:

run a command given its alias from Makefile
$ make riotpot-doc