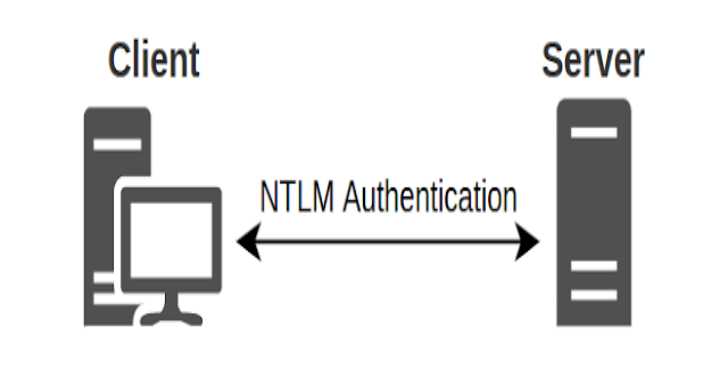 liblsarelayx.dll is the LSA authentication provider that gets loaded by lsarelayx. It’s predominant purpose is to hook the NTLM and Negotiate packages to facilitating redirecting authentication requests to lsarelayx over a local named pipe for relaying and dumping NetNTLM hashes. liblsarelayx is designed to be as simple as possible where all the heavy lifting is performed by lsarelayx

impacket’s ntlmrelayx has implemented a significant amount of work creating relay attacks and will continue to improve and add further attack in the future. To take advantage of this in favour of reimplementing attacks directly within lsarelayx, a new ntlmrelayx server module was created called RAW. Currently there is a PR open on GitHub that implements the RAW server module. The RAW server module is protocol agnostic and is designed to accept the raw NTLM messages directly from 3rd party software like lsarelayx.

Until the PR is merged into the mainline impacket repo, you can use this version

lsarelayx itself requires local administrator permissions to run. To run in active relay mode, the host address where ntlmrelayx is running the raw server module needs to be specified. The default port is 6666. This can be overridden with the --port argument, but be sure to have also overridden the port on the ntlmrelayx side too using the --raw-port argument.

Once the liblsarelayx DLL has been loaded into lsass, currently you cannot unload it due to limitations of how LSA plugins work. The client can be closed which will put the DLL into a dormant state until the client starts again but the DLL will be in use until a reboot occurs.

Since the LSA plugin is not actually a genuine plugin, there are plans to implement a reflective loader inside the plugin which can then be stopped and started at will but that’s an exercise for another day.

If you have docker installed, this is the quickest option. It utilizes the ccob/windows_cross image with all the build dependencies pre-installed.

On Linux we utilise a CMake toolchain along with the MinGW compiler. These need to be installed before hand. For the managed component, please make sure the dotnet command line tool is also installed from .NET core

Windows will require a full CMake, MinGW and Visual Studio setup before even attempting to build, it’s the most painful way to build if you don’t have a development environment installed