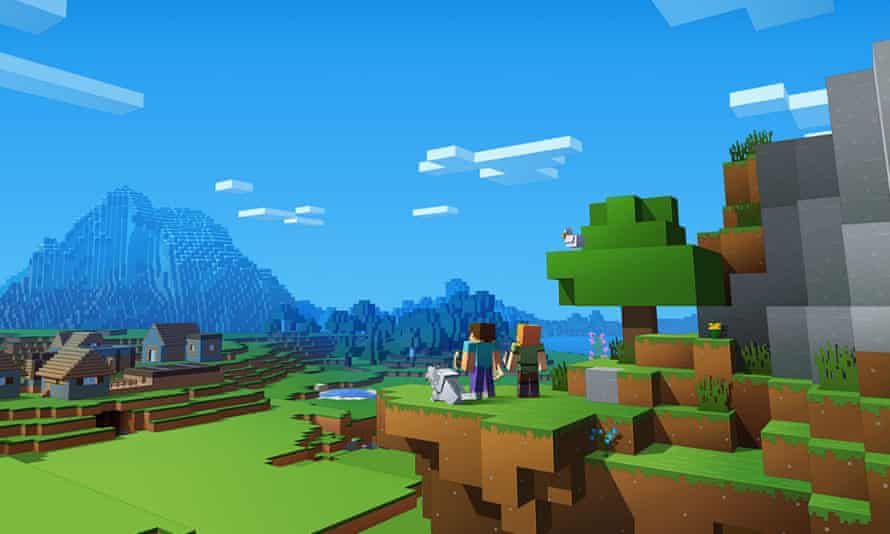 There are hundreds of thousands of games released each and every month but rarely a handful of these games are able to make it to the top and grab some serious attention. Some of these games become quick a hit even before their final release, Valheim and Outriders to name a few. These titles have grabbed so much attention in such a short time which is quite astonishing but what actually makes these modern-day games stand out than the rest? And are there any common features that makes these games successful?

These are the questions that we are going to focus on in this short guide, so without any further ado, let’s jump right into it.

What Makes up a Modern-Day Game?

Before we actually talk about the features that these modern-day games so popular, we should discuss what actually makes up a modern day game and how is it different from the traditionalgames that we “used” to love.

Now according to many, the early 2000 was the time that we started seeing some pretty awesome titles that made possible the playability of millions of players together with games like RuneScape and World of Warcraft ruling the MMORPG genres, which they still are ruling after decades of changes. Speaking of which, game development has also gone through a series of changes, but throughout all these years there always have been some common features that have helped the games stand out than the rest of the games out there. Andfor many modern games out there right now, I think these features are what makes them stand out:

More Inclusiveness in Multiplayer: One thing that makes modern day games stand out is the ability to play with or against your friends. Although, this concept isn’t new but modern features like live chat throughout the whole game, dedicated rooms for the friends to play against each other makes it so much more fun and this will totally remind you of games like PUBG and Free Fire.

They have changed the whole concept of multiplayer gaming with friends, with so much inclusiveness that makes us connect with our friends and family more often.

Highly Competitive and Addicting: Although, this concept isn’t particularly new to the world of gaming either but many modern-day games are pushing the limits of competitiveness, games like Rust, where you need to build everything from scratch just to get through the day without getting killed by other players, in which case you can lose everything that you worked on for hours or even days in just a matter of minutes.

This creates a strong sense of competition amongst the players so much so that the game also has a dedicated application that sends out notification when your base is getting attacked by other players. This often makes games like these so much addicting that many players end up spending most of their time playing games instead of anything else.

Mobile-ity: One of the reasons why gaming industry has grown so far and wide is the availability on mobile devices which literally everyone has access to nowadays and that is why games like Clash of Clans these days are reaching millions of players so quickly and so easily that no one would have expected back in the early days of gaming.

Gaming has become an integral part of the pop culture, an idea that was opposed by many, back in the days, but today, mobile gaming alone, generates more revenue than many of the most popular movies or songs, which is quite a huge leap in such a short time.