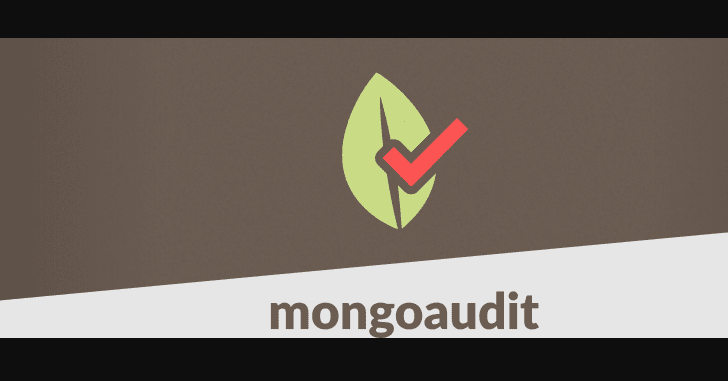 Databases typically store sensitive data or data that is important for the company. Mongoaudit helps to audit several technical aspects of running a MongoDB instance and get it properly secured.

Mongoaudit is commonly used for Application security or Database security.

Target users for this tool are pentesters, security professionals, and system administrators.

Clone this repository and run the setup:

It is widely known that there are quite a few holes in MongoDB’s default configuration settings. This fact, combined with abundant lazy system administrators and developers, has led to what the press has called the MongoDB apocalypse.

Mongoaudit not only detects misconfigurations, known vulnerabilities, and bugs but also gives you advice on how to fix them, recommends best practices, and teaches you how to DevOp like a pro!

Yep, that’s the material design on a console line interface. (Powered by urwid)

How can I best secure my MongoDB?

Once you run any of the test suites provided by mongoaudit, it will offer you to receive a fully detailed report via email. This personalized report links to a series of useful guides on how to fix every specific issue and how to harden your MongoDB deployments.

For your convenience, we have also published the mongoaudit guides in our Medium publication.

We’re happy you want to contribute! You can help us in different ways:

To submit a pull request, fork the mongoaudit repository and then clone your fork:

Make your suggested changes, git push and then submit a pull request.

The mongoaudit project is maintained by:

mongoaudit is released under the [MIT License]

The Hackingsage/Hacktronian – A Pentesting Tool for Linux and Android