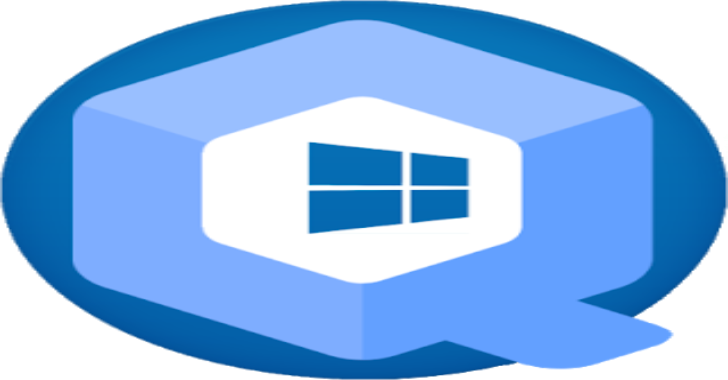 Qvm-Create-Windows-Qube is a tool for quickly and conveniently installing fresh new Windows qubes with Qubes Windows Tools (QWT) drivers automatically. It officially supports Windows 7, 8.1 and 10 as well as Windows Server 2008 R2, 2012 R2, 2016 and 2019.

The project emphasizes correctness, security and treating Windows as an untrusted guest operating system throughout the entire process. It also features other goodies such as automatic installation of packages including Firefox, Office 365, Notepad++, Visual Studio and more using Chocolatey.

The windows-media/isos/download-windows.sh script (in windows-mgmt) securely downloads the official Windows ISO to be used by qvm-create-windows-qube.

qvm-create-windows-qube is “reasonably secure” as Qubes would have it.

Don’t forget to apply any applicable updates upon creation of your Windows qube. Microsoft frequently builds up-to-date ISOs for current versions of Windows, such as Windows 10. For these Windows versions, it’s recommended to periodically visit the official Microsoft site download-windows.sh provides to get a fresh Windows image out of the box.

Windows 7 and Windows Server 2008 R2 reached end of life (EOL) on January 14, 2020. Updates for these OSs are still available with Extended Security Updates (ESUs) if paid for. Office 365 for these OSs will continue getting security updates at no additional cost until January 2023.

If RDP is to be enabled on a Windows 7 qube (not default) then make sure it is fully up-to-date because the latest Windows 7 ISO Microsoft offers is unfortunately still vulnerable to BlueKeep and related DejaBlue vulnerabilities.

A critical vulnerability in Windows 10 and Windows Server 2016/2019 cryptography was recently disclosed. This allows any and all cryptography in these OSs (including HTTPS; the little padlock in your browser) to be easily intercepted. When Microsoft releases an updated ISO, the direct links in download-windows.sh will be updated but until then please update your qubes if they run the aforementioned OSs.

qvm-create-windows-qube aims to be the most private way to use Windows. Many Qubes users switched from Windows (or another proprietary OS) in part to get away from Microsoft (or Big Tech in general) and so being able to use Windows from a safe distance is of utmost importance to this project. Or at least, as safe a distance as possible for what is a huge, proprietary binary blob.

Everything mentioned here up to “Even more security” is implemented. “Most security” is to use an official Whonix-Workstation built yourself from source. This feature is not official or endorsed by Whonix.

It’s recommended to read this Whonix documentation to understand the implications of using Windows in this way.

Fingerprinting is possible through the hypervisor in the event of VM compromise, here are some practical examples (not specific to Windows):

You can start by giving this project a star! High quality PRs are also welcome! Take a look at the todo list below if you’re looking for things that need improvement. Other improvements such as more elegant ways of completing a task, code cleanup and other fixes are also welcome.

The logo of this project is by Max Andersen, used with written permission.

This project is the product of an independent effort that is not officially endorsed by Qubes OS.

Please send patches for these if you are able to. Although, be aware that Qubes Windows Tools is currently unmaintained.