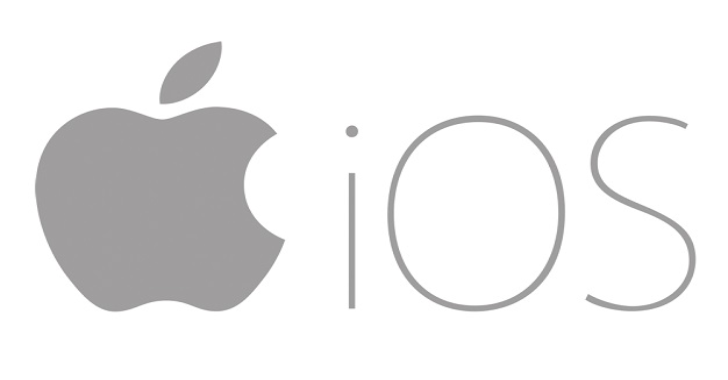 SwiftMonkey project is a framework for generating randomised user input in iOS apps. This kind of monkey testing is useful for stress-testing apps and finding rare crashes.

It also contains a related framework called SwiftMonkeyPaws, which provides visualisation of the generated events. This greatly increases the usefulness of your randomised testing, as you can see what touches caused any crash you may encounter.

Randomised testing will help you with all of these!

SwiftMonkey is inspired by and has similar goals to UI AutoMonkey, but is integrated into the Xcode UI testing framework, providing better opportunities to debug.

As a high-level overview, add SwiftMonkey.framework to your UI test target. Then add a test that creates a Monkey object and uses it to generate events.

Optionally, you also add the SwiftMonkeyPaws.framework to your main app, and create a MonkeyPaws object to enable visualisation. You probably only want to do this for debug builds, or when a specific command line flag is used.

SwiftMonkey uses Swift 4.0. It has no dependencies other than iOS itself (8.0 and up should work). SwiftMonkeyPaws doesn’t have any dependencies, either; you can even use on its own, without SwiftMonkey.

You can install the frameworks using CocoaPods. Assuming that you’ve named your main app and test targets “App” and “Tests”, you can use something like this in your Podfile:

Then, for SwiftMonkey, add SwiftMonkey.framework as a dependency for your test target, and add a Copy Files build phase to copy it into Frameworks.

(You can also just directly link the Swift files, if you do not want to use frameworks.)

As of this writing, the Swift Package Manager doesn’t support iOS projects. SPM package files have experimentally been created, but obviously don’t really work yet.

To do monkey testing, import SwiftMonkey, then create a new test case that uses the Monkey object to configure and run the input event generation. Here is a simple example:

// Workaround for bug in Xcode 7.3. Snapshots are not properly updated
// when you initially call app.frame, resulting in a zero-sized rect.
// Doing a random query seems to update everything properly.
// TODO: Remove this when the Xcode bug is fixed! _ = application.descendants(matching: .any).element(boundBy: 0).frame

// Occasionally, use the regular XCTest functionality
// to check if an alert is shown, and click a random
// button on it. monkey.addXCTestTapAlertAction(interval: 100, application: application)
// Run the monkey test indefinitely. monkey.monkeyAround()

The Monkey object allows you not only to add the built-in event generators, but also any block of your own to be executed either randomly or at set intervals. In these blocks you can do whatever you want, including (but not only) generate more input events.

Documentation for this is limited at the moment, so please refer to Monkey.swift and its extensions for examples of how to use the more advanced functionality if you need it.

The simplest way to enable the visualisation in your app is to first import SwiftMonkeyPaws, then do the following somewhere early on in your program execution:

(This example uses application(_, didFinishLaunchingWithOptions), but any time after you have a UIWindow will do. It also only instatiates the visualisation if a certain command line flag is passed, so that it can be enabled only for test runs.)

Using command line flags, If you want to enable MonkeyPaws on your test case file you can add the following on yout testMonkey function:

This call will swizzle some methods in UIApplication to capture UIEvents. If you would rather not do this, or if you already have a source of UIEvents, you can pass the following option to init to disable swizzling:

Then you can pass in events with the following call: